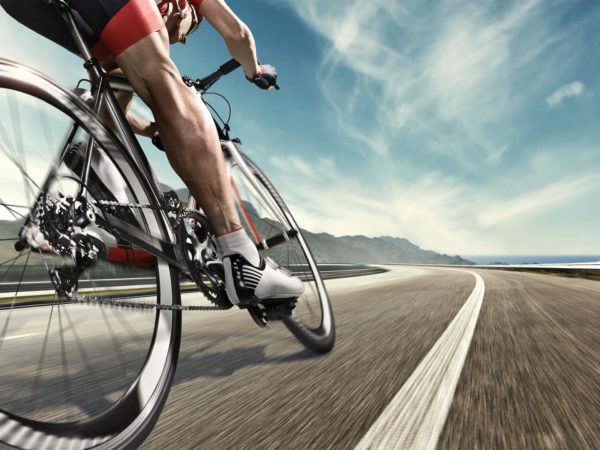 The supplement 7-keto DHEA is being widely promoted as a means of revving up metabolism in order to lose weight, specifically belly fat. Other claims for the product are equally extravagant – that it can improve lean body mass, build muscle, increase thyroid gland activity, boost the immune system, improve memory and reduce the signs of aging. Very little scientific evidence backs up any of these claims.

DHEA (dehydroepiandrosterone) is a hormone produced in the adrenals and is available in synthetic versions over-the-counter. The supplement 7-keto-DHEA is a derivative of DHEA, but unlike its “parent” hormone, it does not affect sex hormone levels in the body. (I do not recommend that anyone take DHEA without medical supervision. It poses an increased risk of heart attack and breast and prostate cancer.)

Proponents say 7-keto DHEA promotes weight loss by speeding metabolism – the rate at which the body burns fat. However, we have limited knowledge of this effect since there have been very few clinical trials of the supplement and no long-term investigations have been performed. All of the studies reported so far have been quite small; the largest included only 30 participants when it ended.

As far as the effect of 7-keto DHEA on weight loss is concerned, the supplement has been shown to increase resting metabolic rate in participants who already were on weight-loss diets and were engaging in regular exercise. In the study, which lasted eight weeks, participants who took 100 mg of 7-keto DHEA twice a day lost about 6.3 pounds compared to a little over two pounds for those who received a placebo. Based on what I’ve read, taking 200 mg of 7-Keto DHEA daily seems safe enough. None of the studies found any significant side effects. However, since all of the studies were small and of short duration – the longest lasted only two months – the effects of long term use of this supplement are not known. You should also bear in mind that 7-Keto DHEA is no magic bullet for weight loss – in all of the studies published so far, participants were on reduced calorie diets and were also exercising regularly.

The 6.3 pound weight loss seen in the eight-week study mentioned above isn’t very impressive, even when compared to the two pounds plus lost by the participants who received a placebo. If you’re limiting calories and exercising daily, you should expect to lose about one percent of your body weight per week. Using that as a rule of thumb, someone who weighs 200 pounds should be able to lose 2 pounds per week. Figuring that the number of pounds representing one percent of body weight shrinks slightly with every pound lost, you still should be able to drop a lot more than 6.3 pounds in eight weeks without the aid of any weight loss supplement.

A Hormone to Promote Weight Loss?